All the books in 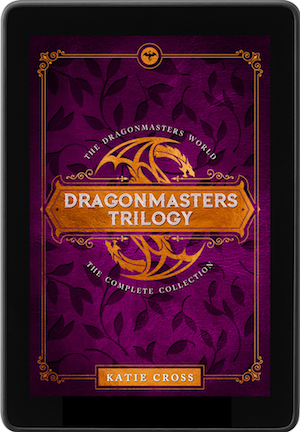 The Dragonmaster Trilogy collection is a compilation of three stunning YA Fantasy novels, FLAME, FLIGHT and FREEDOM, as well as two books of short stories.

Join sisterwitches Sanna and Isadora Spence as they grow into a new world of dragons, unexpected magic, and struggles that test the enduring bonds of sisterhood.

In Anguis, magic Is forbidden.

Dragon Servants Sanna and Isadora Spence live deep in Letum Wood, where persnickety dragons and wars on the borders are the least of their worries. Thanks to years of simmering tension, the hidden village is destined to crack.

Join these beloved sisterwitches in a story about sisterhood, new magic, and dealing with change.

Both sisters are far from home and over their heads. Can they marshal their courage to save those they care about? Or will their expanding horizons prove to be their biggest danger yet?

Join the beloved sisters from FLAME in a new tale about growing up, moving on, and finding the courage within.

In a world embroiled with war on all fronts, can the sisterwitches do their part to bring peace and freedom to Antebellum? Or will all their best efforts fail in the bigger machinations of goddesses and witches?

FREEDOM is the final book in the Dragonmaster trilogy. This sweeping YA Fantasy saga will take to a new world, keep you on the edge of your seat, and ask you to answer the most impossible question of all: What is freedom?

SPECIAL BONUS: Two short story collections are included at no additional cost. Chronicles of the Dragonmasters and The Ronan Scrolls. 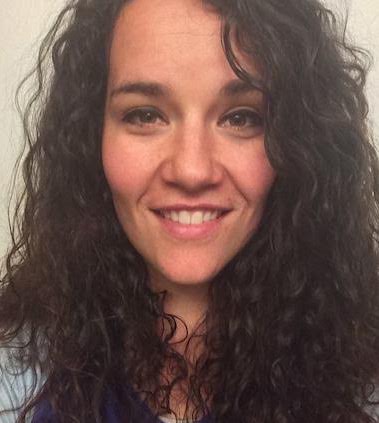 Magic captivated me the moment I held my first book. I lived many lives as I scoured story after story. Now, I write fantasy books so you can seize the light, hold magic in your fingertips, and forget the shadows of real life to live your wildest adventure.